Our people make us different. We're passionate about making wines that are stylish, seductive and sophisticated. 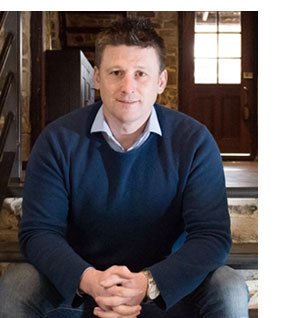 Kane Jaunutis, a founding family member of Landhaus and winemaker of the past 14 vintages, has a new role within the company. Kane will take the helm as General Manger evolving Landhaus into the next stage of growth, further developing its wine culture.

Kane will continue winemaking with Shane on future vintages. 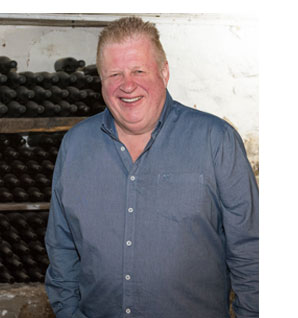 John came to the wine industry from a finance background. John developed his passion for wine having spent years attending wine tastings and collecting and drinking the wines of the world.

From day one, John's role has been multifaceted. He is involved in the marketing and the creative side of the business, injecting many fresh ideas and is constantly nutting out new ways to keep the brand fresh. 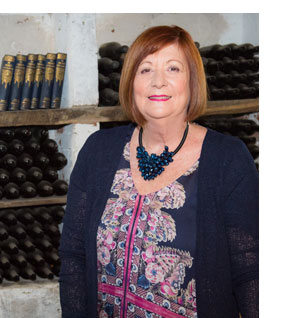 Barbara joins the Wine Industry from a fairly diverse and successful career in Sales, Marketing and Finance.
She now utilizes her Management skills in running the Landhaus Administration and Finances. 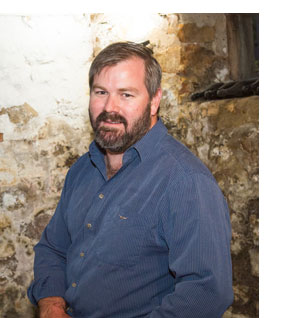 Since 2006 Shane has been an integral part of the winemaking process. Shane is an innovative progressive winemaker. Attention to detail ensures the creation of the best interpretation of Barossa Valley and Adelaide Hills regional wines, sourcing the finest fruit, intuitive winemaking and aged in super fine oak.

Landhaus has gone on to achieve outstanding reviews including the highly acclaimed 5 Red Star winery rating as well as being one of the top 10 Best New Wineries in Australia, from James Halliday in his Wine Companion.